This month I attended the Embedded Linux Conference Europe, which was co-located with the Open Source Summit Europe, and took place in Dublin, Ireland. This was my first time attending a Linux conference in-person as a contributor and it was a very special experience.

This wasn't my first ever in-person Linux conference though. Back in 2018 I attended linuxdev-br. It took place right at Unicamp, where I was an undergraduate student. I remember watching Sergio Prado's presentation on how to write an LED driver and being fascinated with the fact that a physical LED could be turned on and off by simply writing to a file.

That conference was actually a major turning point in my life, as it was there that I first met Helen Koike, who invited me to attend the weekly meetings for LKCAMP, where they were teaching about the kernel inner workings and guiding people to submit their first patches and become contributors. And after learning a lot from them and having some contributions merged I eventually made my way into Collabora.

Fast-forward to 2022 and here I was in Dublin, for my second ever in-person Linux conference, this time at a much bigger one, and having worked for more than a year at Collabora, as an active contributor to the Linux kernel.

As a contributor, I'm used to interacting with the other kernel developers through the mailing lists on a daily basis. And while that works efficiently for the project, dealing with just text replies and email aliases can feel very distant.

And that's why meeting these people in real life was so reinvigorating. It's a very nice change of pace to be able to talk to them in a more expressive and human manner, not just about work but life in general. And to actually see with my own eyes that these are all still real people, with their own life, aspirations, food preferences. It reminded me that the whole world really is built by people just like me.

It was also my first time meeting with my colleagues at Collabora, which was absolutely amazing! Picture here. That's me all the way on the left 🙂.

There's a photo album of the event from the Linux Foundation here in case you want to check it out.

I barely got back from this trip and I already can't wait for the next opportunity to meet everyone again! 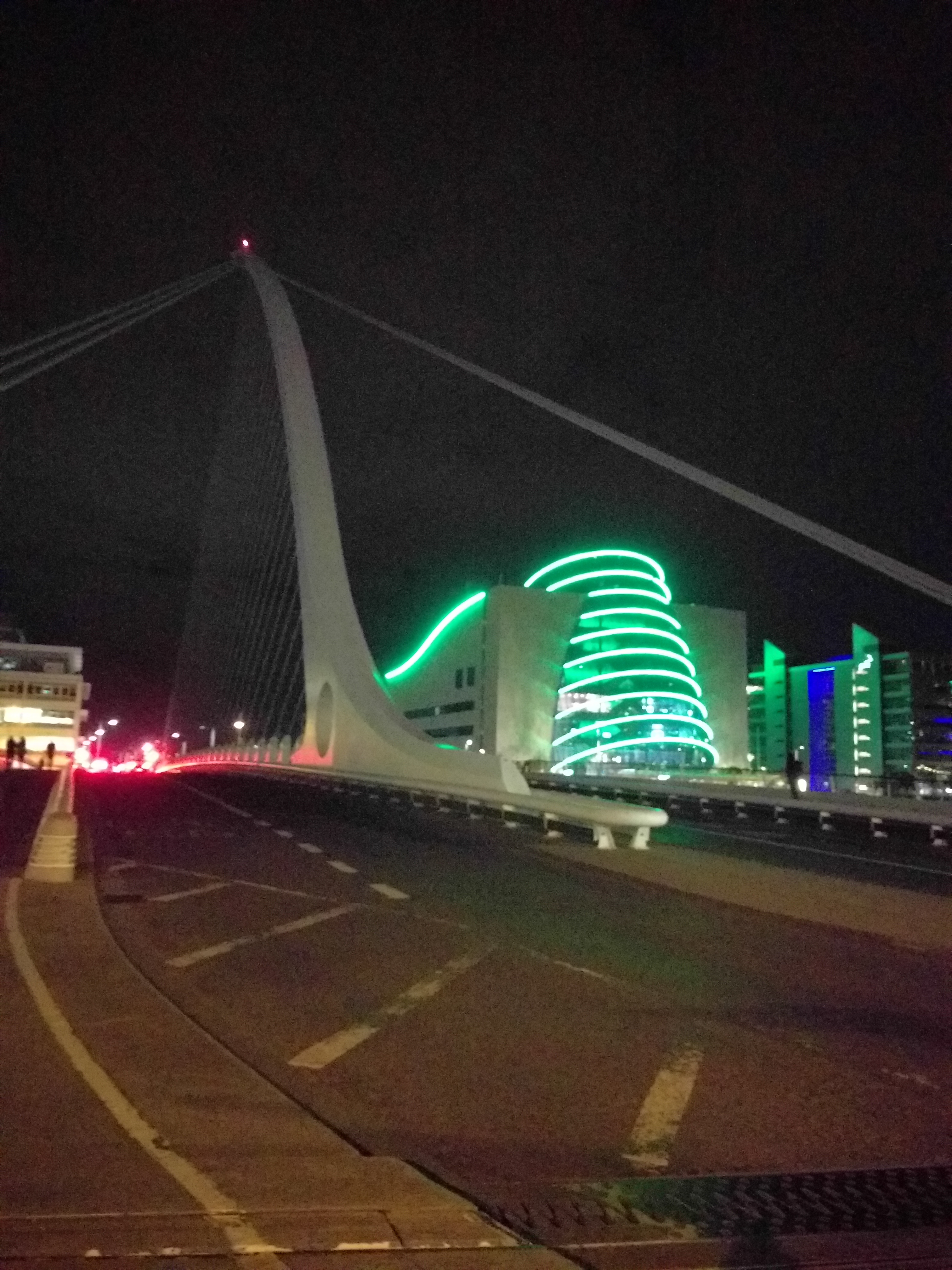 (The Convention Centre Dublin glowing bright at night, on the other side of the Liffey river)